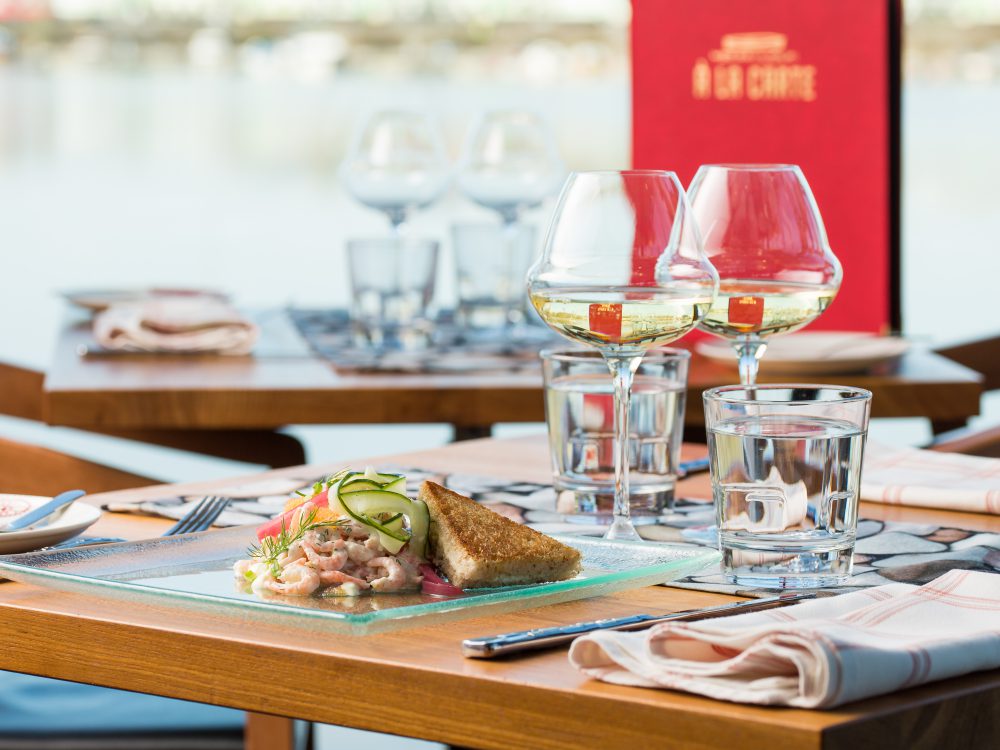 Restaurant Meripaviljonki, which floats atop Eläintarhanlahti, has been recognised with the Rakentamisen Ruusu 2015 award.

Unique in terms of its architecture and structural engineering, Meripaviljonki has earned its place as a stylish addition to the historically significant urban landscape comprising Siltasaari and Eläintarhanlahti.

The restaurant’s first year has been a success and it has contributed to Helsinki’s appeal as a travel and meeting destination.

Meripaviljonki serves a variety of seafood throughout the year. Shellfish have been featured on the menu to an increasing degree since early 2016. The restaurant has a lobster tank from which customers can pick the lobster to be served on their plate.

Think Sustainably - Helsinki Congress PaasitorniAre you planning a hybrid event?Safe meetings at PaasitorniPaasiravintola – stylishly renewed for the 2020sMeet us at IBTM on Finland standSirkus Hall with brand new technologyThe fresh food philosophy at Paasitorni is the finishing touch to your eventHappy in summery Helsinki